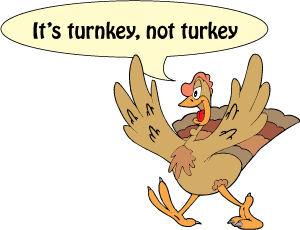 A good website is as important to your business as a business card or phone listing, but many businesses don't need an expensive, elaborate website with all the bells and whistles. While we'll certainly provide those if you want or need them, we'll also be very sensitive to your goals and your bottom line. 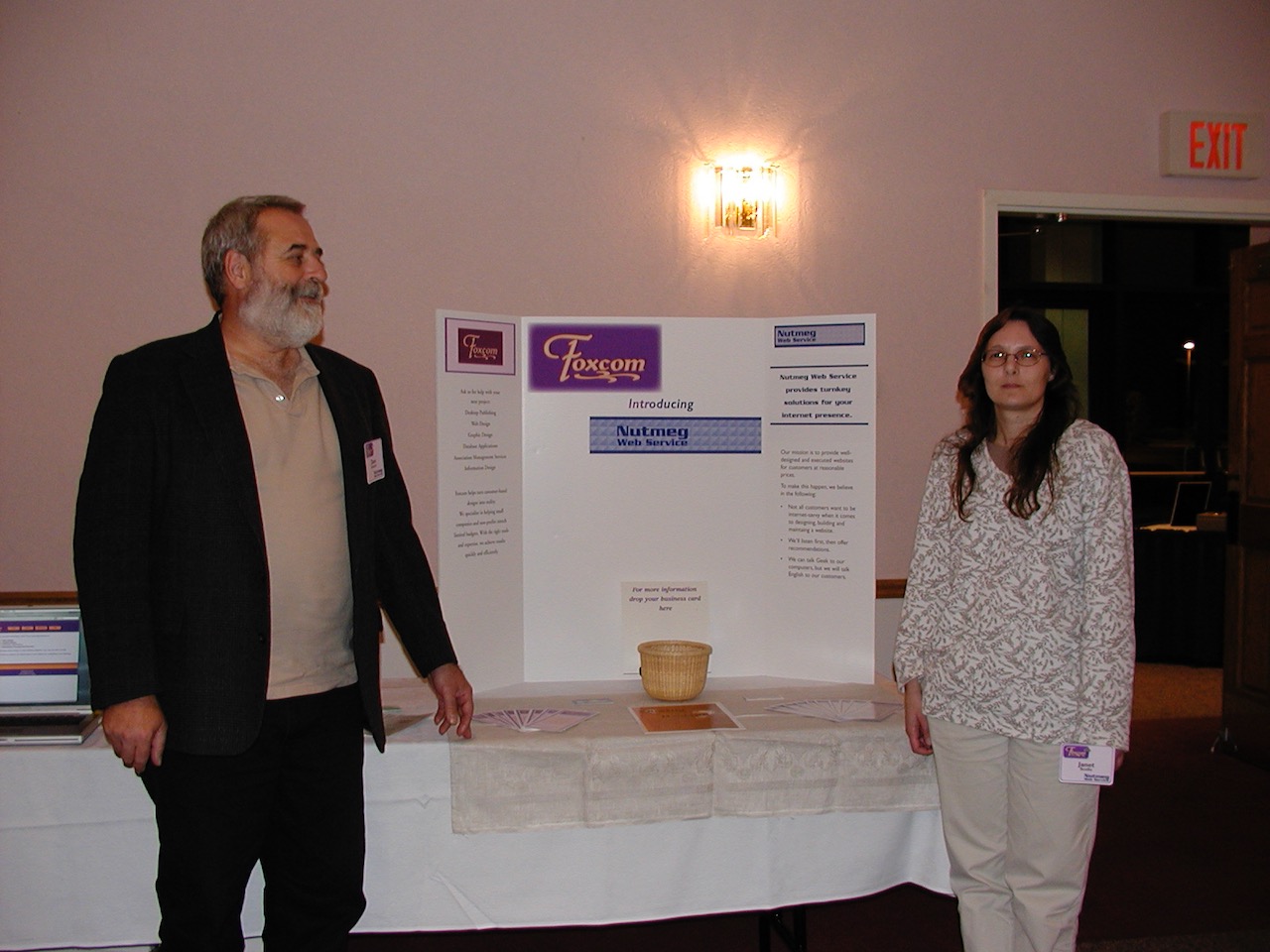 Back in the day, each of us in our little office had a mascot. Janet had unicorns, Marcia had turtles, I had dragons and Dave had rabbits.

I can’t say who decided that Dave should have rabbits. It might not have been Dave, but that didn’t stop us. We made sure there were plenty of adorable little rabbits to decorate his desk and environs. He was always very good humored about it. I think he liked rabbits.

Dave and I first met through woodworking. Dave and his wife were Dovetail Woodworks, makers of fine Adirondacks furniture. My husband was woodturning. I managed memberships, newsletters and stuff for the Woodworkers Guild of Connecticut and did a little woodcarving on the side.

Eventually both Dave and I became involved building websites. Dave was an early adopter of e-commerce in support of his woodworking business. As a software developer, it was a natural way to evolve my business.  We worked on and off together for a few years before starting Nutmeg Web Service as a joint venture.

Those were early days in the web development business. Our first big decision was whether to use Perl or PHP for back end server functions. Perl was well established and dominant. PHP was something of an upstart. I decided to go with PHP. As long as I did the coding, he was ok with that.

We did a lot of good work together before parting ways on the business front. There were things Dave did for me for which I could never thank him adequately.

Like when my landlord gave me thirty days to vacate my current location and find a new one. I found a new place, but it was Dave and company that engineered the move and made it all happen.

Call it heaven or some other equivalent spiritual happy place, but Dave earned his place in it because he dealt with the phone companies. When we moved into the new place, we had both phones and internet up and working on day one. Considering that it was another two weeks before our original phone company returned his calls regarding the move, I consider what Dave did as nothing short of miraculous.

Dave wasn’t perfect. He was human. He had a gentle soul and was a hard worker. He wasn’t always fond of people, but he had a soft spot for wounded birds. His business, Dovetail Woodworks, wasn’t named for the woodworking joint. It was for the bird, a dove, in fact.

Even though I imagined that one day I would transfer my website business to Dave upon my retirement, I always knew it would never happen that way. Instead, I have had to transfer his websites into my portfolio. I hope that I can do them justice.

I saw Dave two weeks ago. Laying in a hospice bed, his body wasted, he was radiant. I told him that he looked great, which was the truth. He, of course poo-pooed that. I’m not sure at that point that he was in a position to be able to see himself. A week later he was gone from this mortal plain.

I am not a fan of death by cancer. My preference is more of here today, gone tomorrow. And yes, I do believe that most of us have some choice in the matter. But I can see some advantages to having a longer term, terminal condition. It contradicts the tendency to believe that we will live forever. It forces us to make preparations. Dave had several years to do that. And from what I can see, he did it in spades. Will we miss him? You betcha. But though his years were shorter than they might have been, he led a good full life. What more can one ask?

I have many things to keep Dave close in my heart. There are bunnies and websites and an awesome English garden bench that he made. In some ways I will miss him. In others, he will always be here.

Color matters. Perhaps not to everyone who visits your website, but probably to at least 50% of them. Color helps tell your story. It brings emotion and visual impact. It can create a sense of urgency, or the feeling that things are in control.

Does Your Email Address Matter?

Recently, I received an email notifying me that my company had met the qualifications to be certified to participate in the state supplier diversity program allowing me to bid on state contracts set aside for minority-owned small businesses. The sender of the email was ben.greer @ ct.gov. Needless to say, I was happy to finally hear something about an application that had been submitted months and months ago to a nameless, faceless, government agency. One click on the link embedded in the email and I had a nice, official certificate showing on my computer display.

Let's face it, we all use it. Email is fast, simple and vital in today's business environment. Still, not every email makes its way to your intended receiver and that is a problem.

Our mission is to provide well designed and executed websites at reasonable prices.

To make this happen, we believe in the following:

We offer support, not just hosting

Many companies will build a great website. Others will give you a good hosting plan. Go somewhere else and get your domain registered. Then, as time goes on, who makes sure that the software used to manage your website stays current? Is the content and data used on your website being backed up regularly? Who restores your site if it gets hacked? All Nutmeg Web Service plans are support plans, not just hosting plans. For a low, monthly fee, we take care of everything from basic hosting to routine site maintenance. Hey! We even offer free training!

Does a nickel matter?

For several years, we priced our support and hosting plans at $9.95, $34.95 and so on. But frankly, we think the practice of knocking off pennies to trick the brain into thinking smaller numbers is just silly. You're smart, we try to be intelligent. So, from now on, our plans will be rounded to whole numbers, like $10, not $9.95. Yes, it gives us a five cent raise. If you think this is a mistake on our part, please drop us a note via our contact form to tell us why.

Check Out Our Dynamic Business Plan: